Begin your exploration of rules and laws with this short introduction. Find out the differences between rules and laws, and who needs to follow them.

Rules and laws are different types of instructions that are designed to help us understand how to participate safely and fairly in groups and society. Though rules and laws can be similar, the consequences of not following laws are much more serious. This graphic explains the difference between rules and laws.

Both rules and laws

Things you need to know

Australia’s system of law came from Britain. However, Aboriginal and Torres Strait Islander peoples have customary laws dating back thousands of years. Across the country, different groups have different laws. These laws are not written down, but community members share with each other how to behave and the consequences of not following the laws. 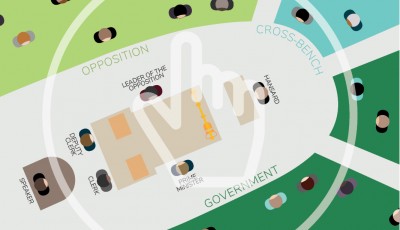 This interactive details each step of the law-making process in the Australian Parliament. 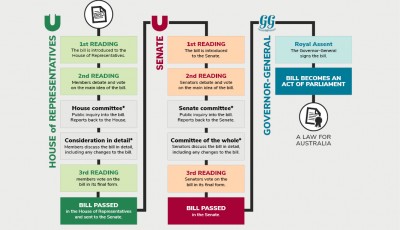 This fact sheet explains the law-making process in the Australian Parliament and describes where ideas for laws come from. 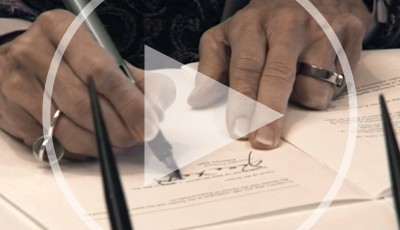 Get an introduction to the law-making process of the Australian Parliament with this short video.