Who's who in the current Parliament

Meet the leaders in the current Australian Parliament, from our head of state to party leaders and Presiding Officers.

Government and opposition leadership—House of Representatives 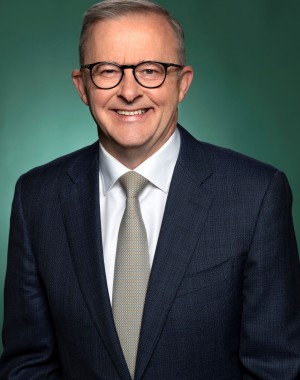 Mr Albanese is also the leader of the Australian Labor Party.

The Prime Minister is the leader of the Australian Government. 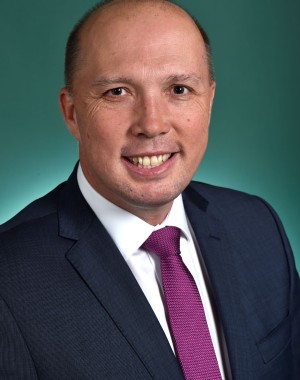 Leader of the Opposition

Mr Dutton is also the leader of the Liberal Party of Australia.

The Leader of the Opposition is a member of parliament who leads the largest party or coalition of parties that is not in government. 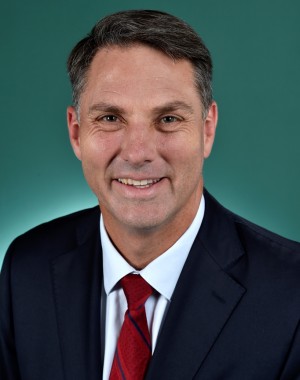 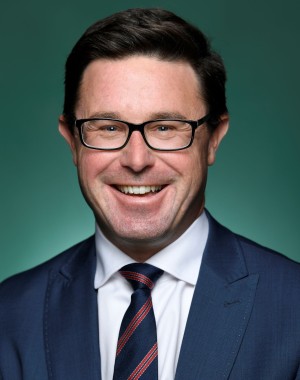 Leader of The Nationals

The opposition is formed by a coalition of The Nationals and the Liberal Party of Australia. 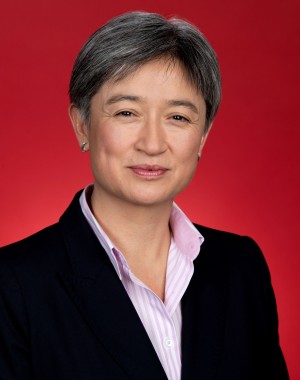 Leader of the Government in the Senate 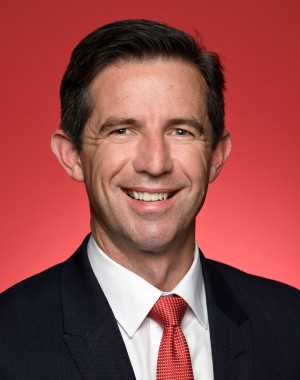 Leader of the Opposition in the Senate 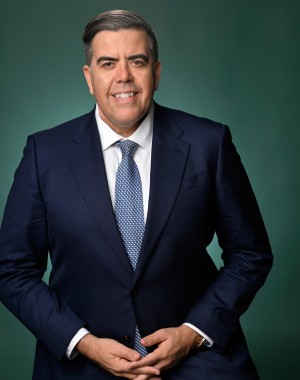 Speaker of the House of Representatives

The Speaker sits at the head of the House of Representatives and is responsible for the orderly running of the House. 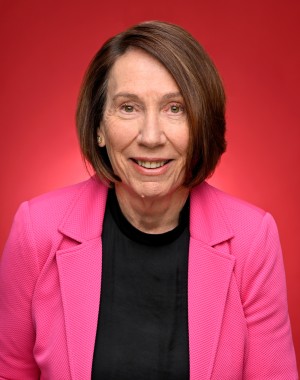 President of the Senate On the advice of the Australian Prime Minister, the King appoints the Governor-General to act on his behalf. 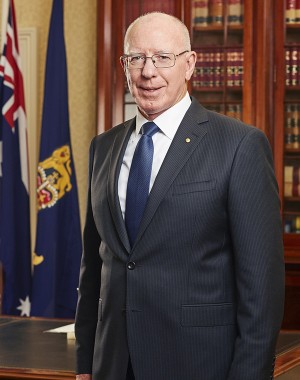 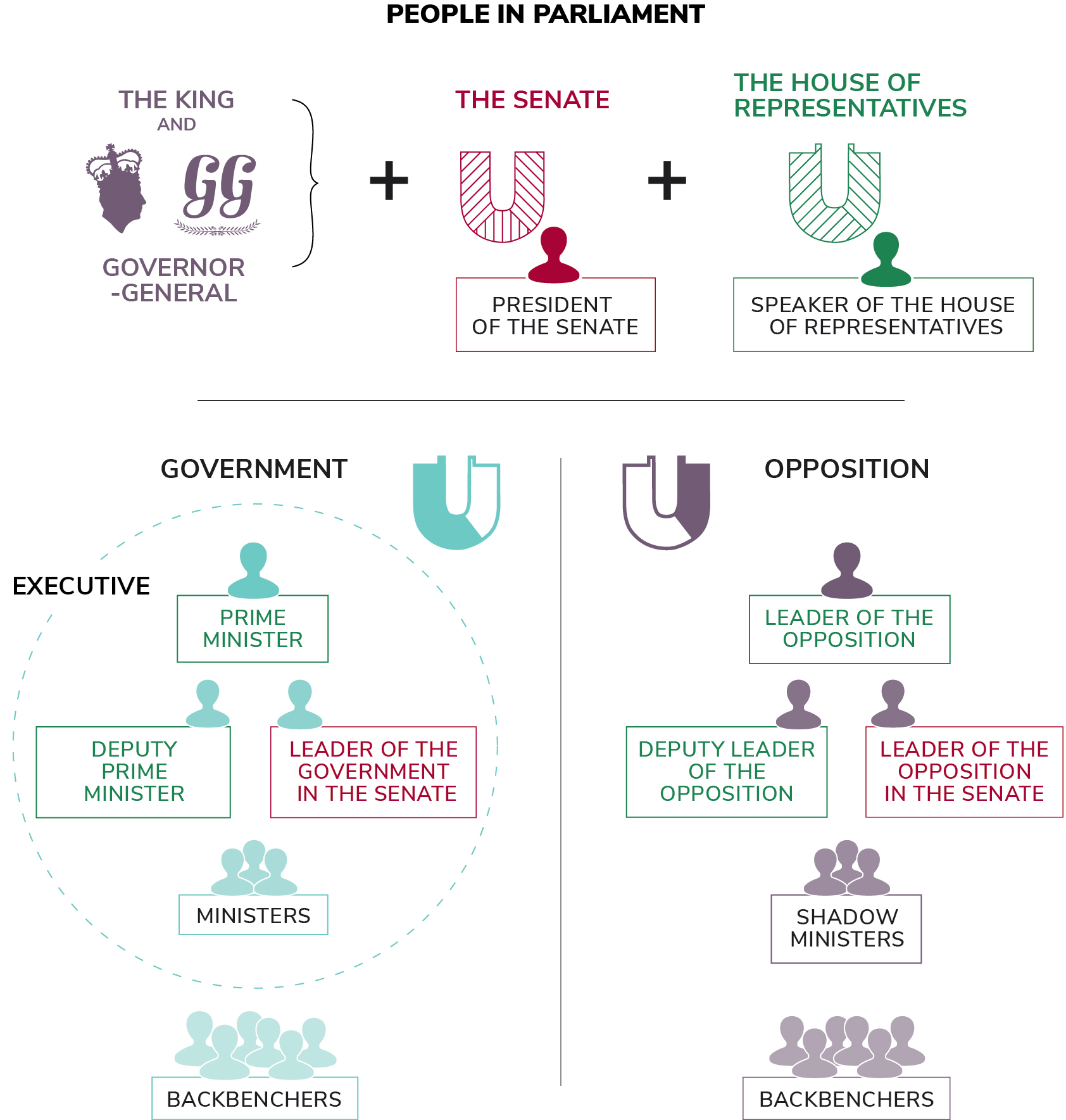 This diagram shows a number of positions in the Australian Parliament and how they relate to each other.

Usher of the Black Rod